Korean expats and their close-knit community: What are their choices?

According to Korean Consulate’s estimation, The number of Korean residents living in Vietnam is now up to 100,000 people. This is the fourth largest overseas Korean community in the world after only the US, Japan, and China with approximately 30,000 living in Hanoi. This number tends to increase in the near future due to the government’s expansion of industrialization which leads to the large community of expats moving to Hanoi (especially Koreans). It can be said that the Korean community is tight-knit and the community in each neighborhood is quite large and very vibrant, and these neighborhoods include: Nam Tu Liem District and Cau Giay District in the Hanoi housing market.

Currently, the number of Koreans living in Hanoi is on the rise, pushing up the demand for housing here, especially since the Housing Law amendment, allowing foreigners to buy houses in Vietnam. Nam Tu Liem District with the huge land fund and large roads is the destination of many enormous office buildings including Keangnam Landmark, Handiresco Tower. etc. These office buildings are renowned for its amenities, facilities, and services, which attracts many companies, firms and entrepreneurs, not only of Vietnam but of Korea also. As a result, many Korean will settle down in this neighborhood around these office buildings, forming a neighborhood of livelihood and convenience. 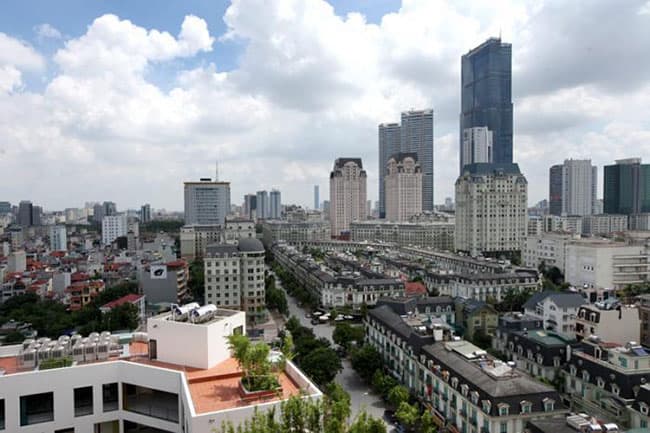 Nam Tu Liem District area is mainly a place of intellectuals. They often choose to live in luxury villas and apartments or in large urban areas such as The Manor, Keangnam apartment building. Since about 10 years ago, My Dinh area soon formed the bustling and crowded Korean neighborhoods. Along the road to The Manor urban area, a series of luxury shops cater exclusively to the Korean community here, from eateries, beauty care services to international schools from level I to Level III serves Korean families who are permanently settled in Hanoi. A special feature of this area is that the price of the services here is quite expensive, in return for a peaceful life and maximum security.

On the streets of Do Quang, Nguyen Thi Thap, Hoang Ngan or Hoang Dao Thuy, Korean expats can find many stores and restaurants with Korean signs. As for the fact that more and more Koreans residing in this area, types of services that cater to their needs also grow like mushrooms. The name of Korean street has been born since then.

Services for Korean people here are mainly restaurants, supermarkets, restaurants, massage, beauty salons, international schools, international healthcare centers, real estate agencies, etc. In addition to Korean restaurants, there are quite a few supermarkets that sell all kinds of Korean imported foods such as instant noodles, canned fish, snack, and soju wine. Most of the staffs in these stores and restaurants can speak Korean and even the Karaoke is in Korean. Korean people coming to Vietnam mainly work in big companies and corporations, as a result, they are very strict in terms of location, design and living environment when it comes to choosing their homes. Apartments for rent in Cau Giay District link Trung Hoa – Nhan Chinh possess prime location near major roads such as Duong Dinh Nghe, Le Quang Dao, Thang Long Avenue, Xuan Thuy – Cau Giay road, etc. Hence, apartments here fully inherit the transport infrastructure system as well as high-end facilities and services for Korean people who have been in operation for nearly 10 years. Most importantly, there is a residential community where intellectuals and elite Korean citizens live, ensuring not only the culture but also the security of the residents.

If you are a Korean expatriate looking for your dream home, you should come to the above areas because the community, amenities, and transport of them are very convenient, especially for Koreans. 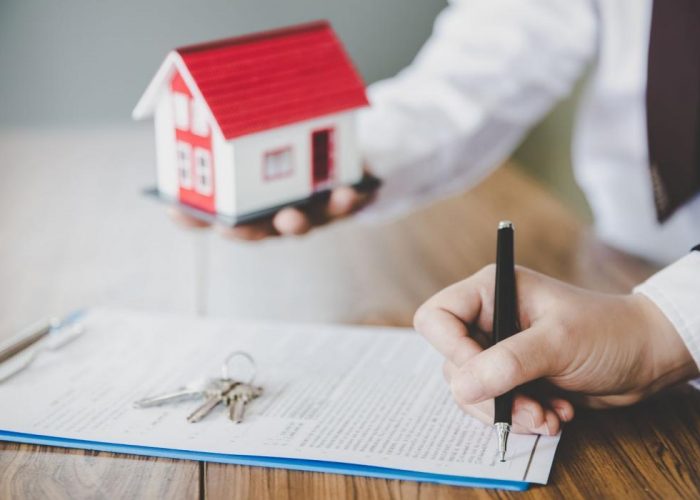 How to buy/sell/ rent out your apartment in Vietnam